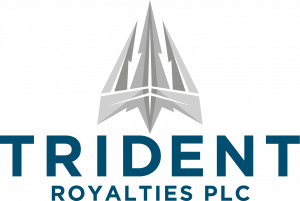 Trident Royalties Plc, is a growth-focused diversified mining royalty and streaming company listed on the AIM market of the London Stock Exchange (Ticker TRR). Trident is managed by an experienced team of mining finance professionals seeking to provide investors with exposure to a mix of base and precious metals, bulk materials (excluding thermal coal) and battery metals in resource-friendly jurisdictions. Trident is represented in London, Perth and Denver. 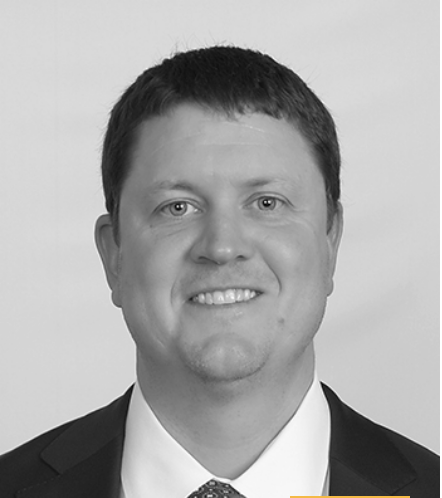 Adam Davidson has over 10 years of experience in the natural resources sector, most recently with Resource Capital Funds, a leading mining-focused private equity firm. Prior to RCF, Adam held positions with BMO Capital Markets in Metals & Mining Equity Research and with Orica Mining Services in Strategic Planning. He has extensive mining capital markets experience across a breadth of jurisdictions and commodities. Adam began his career with T. Rowe Price and also served in the U.S. Marine Corps.

Adam is a graduate of the Australian Institute of Company Directors and previously served as a Non-Executive Director of private gold producer RG Gold. He earned his MBA from the College of William & Mary and completed a post-graduate in Mining Studies from the University of Arizona.

Martin Page has over 10 years’ experience in the natural resources sector, most recently as CFO of Toro Gold Limited, a West African gold producer, that was sold to Resolute Mining in July 2019 for US$300m. Martin was a member of Toro’s senior executive team that guided the Group through the latter stages of its development and subsequent divestment to Resolute. Prior to Toro, he was CFO at Curzon Resources, a privately backed natural resources investment firm and before that as Head of Finance at Amara Mining plc; a West African gold operator. Martin has extensive experience developing and leading finance functions in both the capital and private markets.

Martin began his career in practice and is a qualified Chartered Accountant with over 15 years post qualification experience. 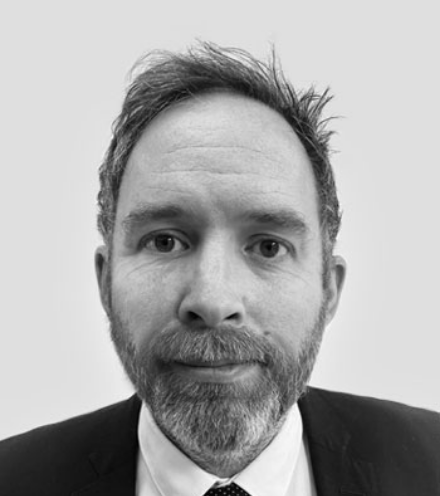 This Monday we will launch the new Mello 2022 share picking competition where investors need to pick five stocks that will beat the FTSE indices at four quarterly review dates to get through to the final in December….and there will be five winners of sensational prizes that investors will really enjoy and cannot be won or purchased anywhere. Good luck!

Peter Pereira Gray is Managing Partner and Chief Executive Officer of the Investment Division of the Wellcome Trust, where he has worked for over 20 years. Wellcome has a gross investment portfolio of some $50 billion, and has achieved a net investment return of 14.2 % p.a. since October 1985.

Peter is Chairman of Premier Marinas, the UK’s leading marina owner and operator and chairman of Urban and Civic plc the UK’s master planner and developer.  Peter was a main board director of iQ, one of the largest privately owned student housing owner operators in the UK, sold to Blackstone in May 2020.

Peter is the immediate past co-chair of the Institutional Investors Roundtable, a not for profit organisation funded by government, philanthropy and global institutions speaking for over $15 trillion of investment assets.

Entelechy Academy is the world’s first EdTech platform that enables the development of in demand Character Qualities which enhance all skills.  With over 90 years of combined experience in education our leadership team has worked together for many years curating know-how and creating IP on our specialist topic: The Development of Character.

The problem we solve is the soft skills crisis for employees who are not ‘work ready’ that has caused the UK to slide from #1 to #30 in global productivity league tables.

The solution is a web/mobile app to develop the required competencies that enable greater employability and fulfilled potential. A self-directed masterclass in Character. A mentor in your pocket. Bite-sized learning to think better, work better and be better – in all areas of life.

Our unfair advantage is

Entelechy has no direct competition

Apart from a small additional data storage cost per learner, beyond a 30,000 pa breakeven level of learners, additional sales generate a 95%+ gross margin.

Exit via trade sale within 4 years at 35x ROI 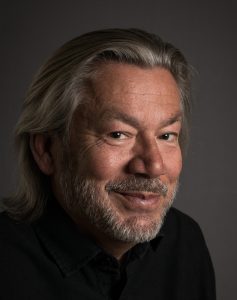 Entelechy Academy is the intentioned ‘entelechy’ of David’s career and life purpose – his mentoring legacy project – where he wants to make a positive difference to millions by supporting them (and himself) to actualise their potential and become the very best version of themselves.

A 40+ year career has had a ‘red-thread’ of creating new business concepts and making them become a reality, despite being regularly told ‘that’s not possible’. A tenacious visionary who bravely and courageously ‘gets stuff done’ that others often thought impossible.

During his life, David has built a unique and precious asset. Not only has he understood the fundamental importance of character qualities as the foundation of personal growth and development.  He has and for the first time, codified those qualities and developed a framework that links those qualities to the soft and technical skills that people need to succeed.

During his twenties, David spent ten years in investment banking and private equity (living abroad in the USA, UK, Europe, Middle and Far East) where he learned a lot about how to do business in many key cultures around the world – as well as being involved in many business verticals. In his thirties he transitioned from advisor/consultant to be an entrepreneur in the UK leisure sector, including two start-ups, the first of which was sold, and the second launched on the AIM stock market.

David spent the next 14 years building and leading, as Founder, CEO and Chairman, Merryck & Co., which eventually became the world’s leading CEO Business Mentoring Company. In 2010, he exited — and launched himself as THE MENTOR — using the techniques in his first book BREAKTHROUGH.

David has enjoyed the highest of personal and business successes — as well as survived a few failures and near disasters, plus 20 years as a single parent, each time making a comeback as a ‘better version of himself’.

David is a zen master at equanimity, and would be described by those who have worked with and for him as high impact, determined, creative, intelligent, imaginative, curious, interesting, and interested.

David’s belief in others is matched only by his restless frustration that so little is done to unlock the potential that we all have.  The Entelechy Academy practically addresses this challenge, for the benefit of individuals and society alike. 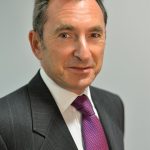 Stephen Clapham of investment research and training consultancy Behind the Balance Sheet will be here again with another instalment of his accounting red flags and investing tips series. In accounting red flags he will talk about comparing operating cash flow to earnings, and give some tips on adjustments to ensure you are comparing like with like. In the investing tips series, he will explain why supply is often a much better indicator to use than demand when evaluating the outlook for industry pricing. 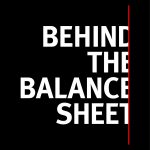 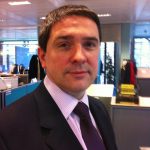 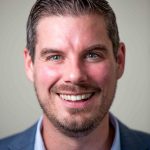